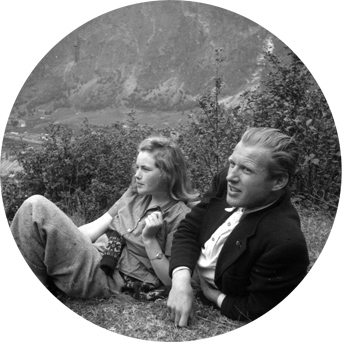 Årdal Sogelag (Årdal Historical Society) will establish a service for descendants from emigrants from the county of Årdal (Sogn og Fjordane, Norway). Some 1700 persons left Årdal for America from 1844 to 1924. We have documented most of them, but research is still going on to find out more of what became of them in America. So if you have any information on emigrants from Årdal, we would appreciate letting us know. Next year (2014) will mark the 170th anniversary for the first emigrants from Årdal, Nils Torsteinson Seim and his family that left the village of Seimsdal in 1844.

Upcoming information on this site will be on the first wave of emigration from 1844 - 1865. The end of the Civil War in America in 1865 marks a new era in the history of emigration. We invite you to follow us on this website, and you may contact us on mail to: Denne e-postadressen er beskyttet mot programmer som samler e-postadresser. Du må aktivere javaskript for å kunne se den.